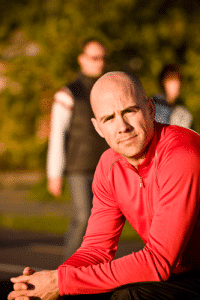 One of the main reason we developed the entire line of Keys Alternative Naturals was for triathlete and strenuous sports fans.  We attended Surf Expo last year in hopes of gaining insight into the competitive performance market and we were not disappointed at the results of our visit.  The trade show clearly pointed out the need for alternatives to conventional petroleum jelly based products.  The attendees we met ranged in age from 12 to 60.  All were engaged in some form of strenuous exercise and sports.  We fronted the idea of various products that would replace Vaseline®, Begay® and IcyHot® with products made from a jellied avocado oil.  The response was 100% positive and fueled our continual development of our Alternative Naturals line.

Along the way we have talked to many people in different market segments.  By far, our Alternative Naturals line has the broadest reach across many market sectors and age groups.  We knew that many of the jel based products would have an impact on sports.  This is one account: 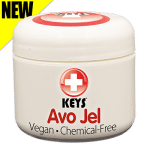 We met a surfer and triathlete in Florida who was about to compete in a national triathlon.  We met him a few weeks before the race and deep into his training period.  He had lots of rashes and chafing, so we offered him our AvoJel.  We saw him again a week later and he showed us that the rash on his neck was gone and he said that all the chafing was almost gone as well.  He asked how this was possible in that he had used petrolatum based products and the irritations only went away when he stopped training.  Avocado oil is a very positive ingredient on the skin and we had hoped that he wold see fast results.  We also knew that the AvoJel would act and perform the same as Vaseline® and we believed it would out perform it in the areas of fast results.

So, we asked our triathlete what he used before and after a race.  He gave us a list, so we gave him AvoJel, Heat Cool and Feet & Hands as well as Urban Shield for fungus.

We saw him again a week after the race and he exclaimed that he had won his age group.  Then he proceeded to tell us about how all the products performed.What he told us was that he used AvoJel on areas that got chafed and rubbed from clothing etc.  He had no rashes or chafing even after the swim.  AvoJel stayed on and resisted the water.

He applied Feet & hands to his feet before and after the race.  No blisters or cracking.  He said that the cooling menthol stimulated his feet and soothed them after the race.

He used Heat Cool on his muscles.  First he commented that it felt like it was not working because there was no intense smell like Bengay®.  He told us that what he really noticed quickly is that the aches went away making him appreciate the lighter scent with what he felt was more action.  He said his wife and kids really appreciated the lighter scent ?

He shared that he would always get a bought of athletes foot shortly after a race and the Urban Shield seemed to be working (two weeks later, still no athletes foot).  He noted that his cracking fingers and dry patchy skin had also disappeared.

So, our products succeeded in helping him and affirming that we were on the right track.

As we learn more about other uses for our products, we will let you know.  Simply, we know, that if there is a use for petroleum jelly, our Alternative Naturals will match and exceed their use!  Not only do we believe they work better, they are better for you because there is no petroleum. 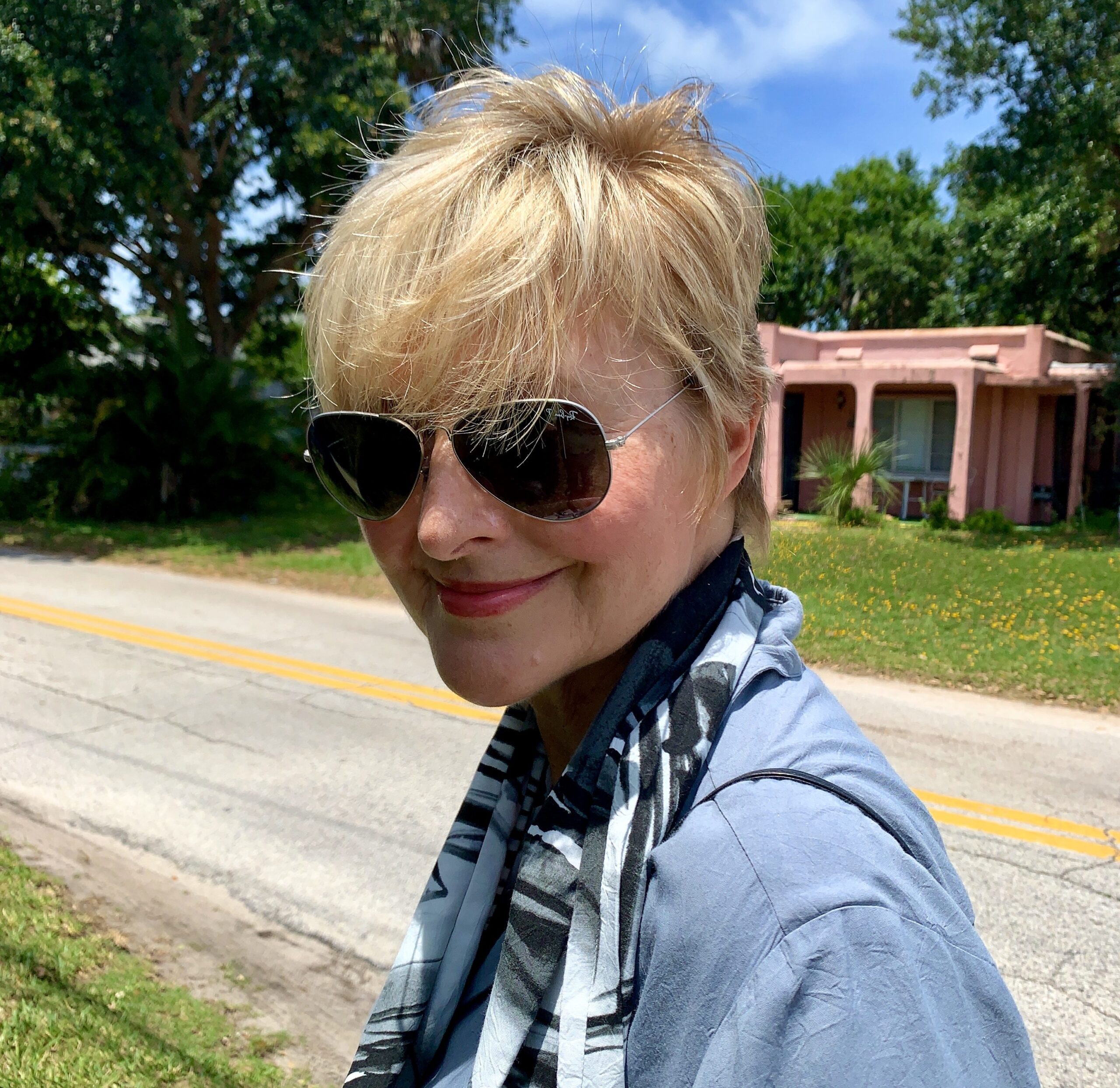 I’m Frustrated and Need Your Help