While the health effects of lead and certain other contaminants are generally known, other suspected links between diseases and pollutants remain unproven, partly because environmental and health data are collected and kept separately, said Michael McGeehin, an official with the CDC’s National Center for Environmental Health.

The new network brings together data that are collected across the country to monitor air quality, drinking water, and other environmental information, and allows researchers and the public to compare it against disease data, he said.

The data are limited, and don’t cover every city or state, but the CDC says it is working on improving surveillance and adding more data to cover more regions, hazards and health conditions.

The ultimate goal is to better control costly chronic conditions, Dr. McGeehin said. “About 70% of the dollars spent on health care is on chronic disease, and the environment plays a role in the development and exacerbation of those diseases,” he said.

Funded by Congress, the new network has been in development since 2002 and grew out of pilot programs the CDC funded in 16 states from California to Wisconsin, as well as New York City. Those programs have led to 73 efforts to reduce potential illness from contaminants, the CDC said.

In Massachusetts, one of the states funded, officials are working on reducing mold and moisture in schools after finding an association with prevalence of asthma, for example. New York state officials pursued restrictions on the use of “bug bombs” to eliminate pests after health data found that people in apartments and buildings adjacent to where the bombs were used reported shortness of breath and other respiratory irritation. Additional funding from Congress received in March will allow the CDC to fund programs in five more states, Dr. McGeehin said.

Janice Nolen, an environmental-policy spokeswoman for the American Lung Association, which tracks the effects of air pollution and advocates for clean air, called the new network “a good first step.” But she said better surveillance and more specific data are needed to be able to prove links between certain pollutants and diseases.

For example, examining air-quality data from the Environmental Protection Agency with information on hospitalizations of people with asthma, which the new network offers, “is helpful, but it doesn’t necessarily mean those people are in the hospital because of the air pollution,” Ms. Nolen said. More geographically narrow data—from census tracts in addition to counties, for example—would also be helpful because pollution can vary greatly within a county, she said.

“Hopefully it will spur more information and better surveillance,” she said of the new network.

Write to Betsy McKay at betsy.mckay@wsj.com 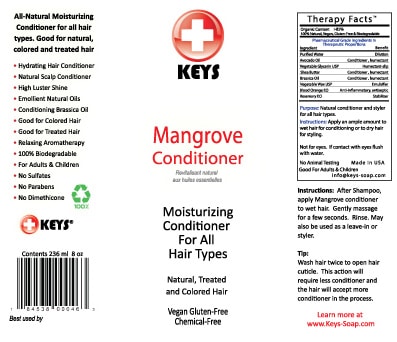 KODA ProBiome – Part of the Solution for Dog Tear Stains