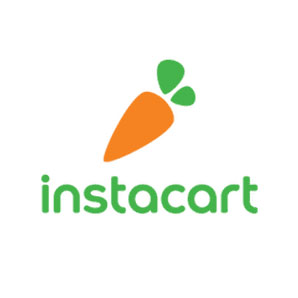 A Stranger To Grocery Shopping

I think it is very important in these times to share learnings, feelings, and things I have experienced – no matter how small.

My admissions are that I am an Ambivert, Cancerian, and I have not watched network news for 15 years.

An ambivert is someone that can be the life of the party (extrovert) and then disappear into their world (Introvert) in a matter of seconds. Born July 9 puts me squarely in the middle of being a Cancerian. Like my Cancerian Crab symbol, I have a tough shell, and I tend to go sideways more than straight ahead. News-free for all this time a friend categorizes me as “enlightened” because I have no opinion and no point of view outside of my sphere of control. And yes, I am a control freak. On top of that, I am married to an entrepreneurial quantum scientist who formulates our products, is a writer, author, and creator of a future television series. Is that weird? I also happen to care a lot about our customers and their happiness. Sounds complex? Not really, it is just who I am and a bunch more.

Sometimes I stop and think that I should write down what I think, see and feel. Now is one of those times because, like everyone, my world has changed. In this case, it is for the better and makes me much happier.

How I Shop Has Forever Changed

knowledge of C-19 began for me quite a few months ago, but it was about seven weeks ago that I went into lockdown. We chose to ride out the storm in the high desert of New Mexico. Partially because it is where Bob and I met and partly because there are not a ton of people here. Social distancing is relatively healthy here because everything is so far apart.

Funny as it may seem, the one thing about C-19 that I enjoy is not shopping. I hate to grocery shop, so Bob does it most of the time. He hates shopping as well and has been an online buyer since the first eCommerce stores began in the ’90s. He was one of the first subscribers to eBay and Amazon knows him by his first name. With the stay at home orders, it was the impetus for me to embrace online grocery shopping. InstaCart, Sprouts, and Wal-Mart have facilitated this change in a good way.

Initially, I was a bit skeptical and maybe even a little frightened of the idea of letting someone pick out my groceries-especially produce. So, I let me, traditional shopper, Bob, take a stab at ordering through InstaCart from Sprouts. Bob sat down with his iPad, and we started to add things. Some things were clearly out of stock, but we expected this due to our initial order just after the national lockdown was announced. So, we put together our list, and in a moment, we were checking out, and the order was off. Literally, a few minutes later, we were picked up by an InstaCart shopper named Rose. About a half-hour later, she was in the store and texting Bob questions. “Can I replace this or that?” We received a notice that she was done and checking out. A few minutes later, we received the final bill and notice that she was driving our way. Fifteen minutes later, she was dropping off the groceries into the designated space, we upped her tip online, and we were done. I grabbed each bag and rinsed off the groceries with a soap mixture the way my mother used to do it even in regular times. Very painless, and we learned a lot that I want to share.

We learned a lot and now on our sixth order from Sprouts using InstaCart. So, here are some bullet points about what we learned. 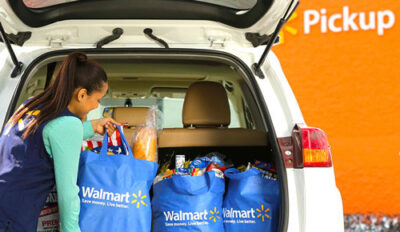 It is vital first to understand that there is extreme competition amongst the grocery giants. Kroger, Wal-Mart, Whole Foods, Costco, Sams, are all locked in mortal combat. Therefore, the consumer is the beneficiary of this competition. We are members of the industry and subscribe to Winsight, a marketing consultancy for the grocery industry. So, we have been honestly impressed with the improvements Wal-Mart has made. Their produce, organic meats, and specialty items have stepped up in the last year. So, we gave them a try for their curbside pickup service.

Just like Sprouts, we went online to our local store and shopped item by item. Their systems are slightly different from Sprouts/InstaCart but easy to follow and add items before your pickup. Like Sprouts, we gave ourselves a couple of days buffer to add items. We received an email that said our order was ready to be picked up a little early than the time window we specified. We pulled up to the loading area, called into the phone number on the sign, gave them our location number, and within 5 minutes, a masked, gloved Wal-Mart employee was there and loaded the groceries into the trunk. He then asked if it was okay for him to sign for us, and we were off.

Wal-Mart does not allow tipping for the curbside team, so it was a 15%-20% savings over InstaCart because of the tip.

So, Bob and I have been on the Keto Diet for over a year and a half. Bob even wrote a book about Keto titled “Keto Plus” on Amazon we liked it so much. My weight is down, body fat levels at an all-time low, and my muscle levels are exceptional. Further, our friend, Dr. Rhonda Patrick, says that the Keto diet is a help with C-19 for a ton of reason I won’t go into here. But, it is a big plus for me. When I shop online, I can analyze everything I am buying and avoid temptations that don’t fit into my diet. Keto is a diet that promotes, 70% good fats, 20% protein, and ~10% carbs. Bob’s book also encourages intermittent fasting and getting off all sugar. Walking through the grocery is tough to analyze food content and still keep your distance from others. Buying online eliminates the need to examine in real-time. It also allows you to avoid that big display of homemade pecan brownies.

Lifestyle Changes Are Positive For Me.

I wanted to share my experience of online grocery shopping and recommend it highly to everyone. It has helped me to eliminate the part of a chore that I hated from an early age of negative memories. No complaints and big Kudos to Sprouts, InstaCart, and Wal-Mart.

History Made – Exoskelaton’s and the Technology of People® 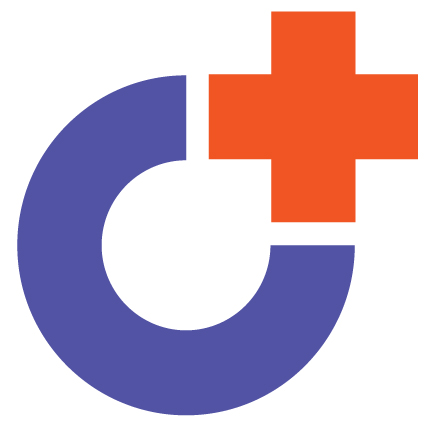 Keys Story – About Us & You